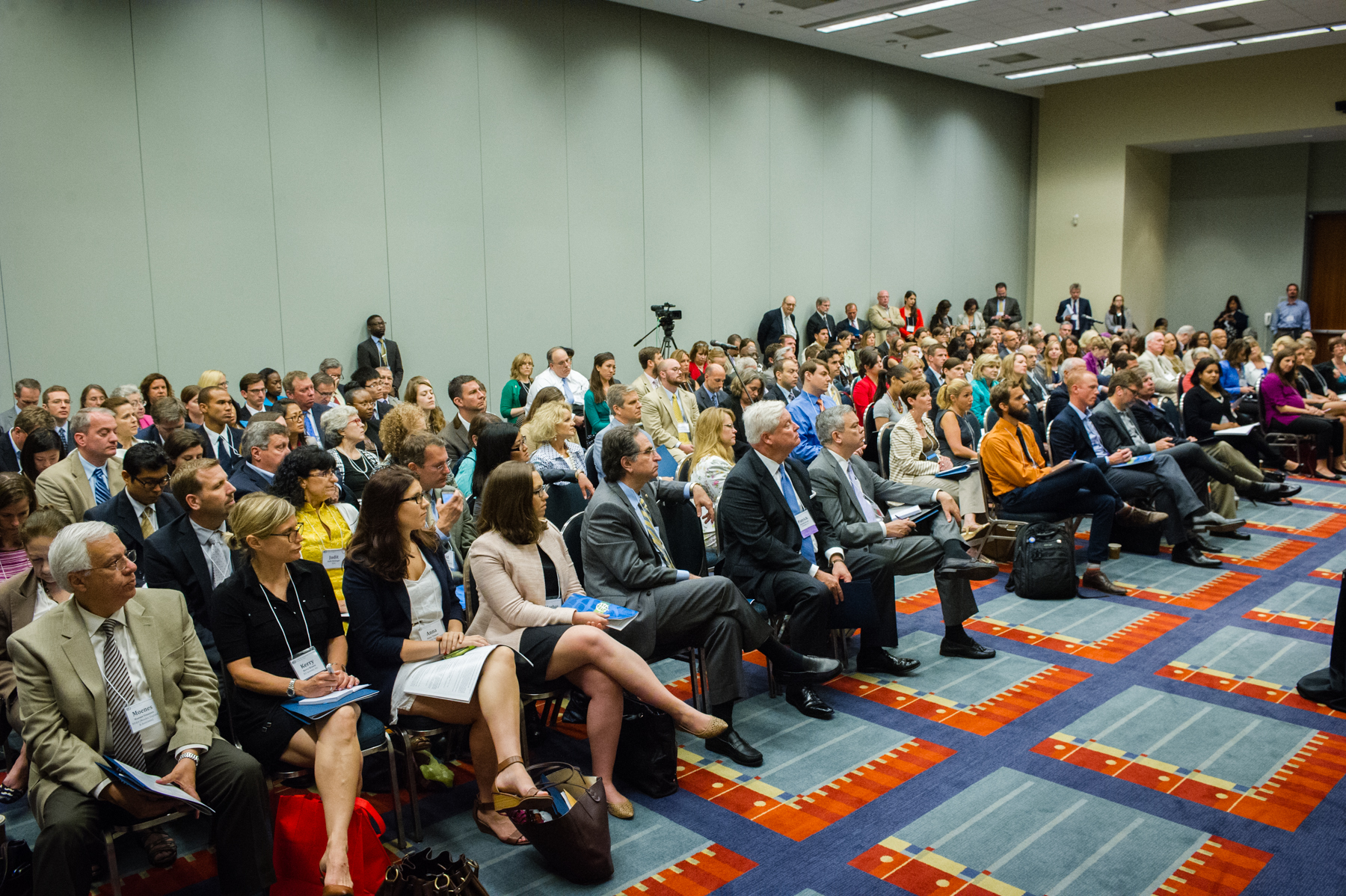 For Leadership and Innovation by a Young Professional in International Development 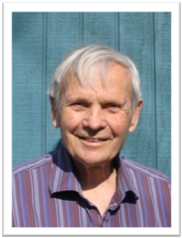 Each year we present the Andrew E. Rice Award for Leadership and Innovation by a Young Professional in International Development (Rice Award) at our Annual Conference. This award recognizes the achievements of an exceptional young professional working in the field of international development. Previously named “The Truman Award,” the award was established in 2003 by Andrew E. Rice and Robert Berg to honor leadership, innovation, impact and commitment. It was renamed The Rice Award in 2011 to honor the memory and contributions of one of its chief architects. We are delighted to announce the winner for our 2017 Andrew E. Rice Award, Mr. Pascal Masuba! This year the SID-Washington Rice Award Committee reviewed twenty-five exceptional applications from across the globe. This award recognizes the achievements of an exceptional young professional demonstrating leadership, innovation and excellence in their contributions to the field of international development. The Rice Award will be presented at the 2017 SID-Washington Annual Conference on Thursday, June 1. Please join us in congratulating Pascal for his outstanding achievements!

Mr. Pacal Masuba is an international development professional, emerging creative designer, and an information systems graduate with over six years of experience in the nonprofit sector. Serving as a child advocate for Search for Common Ground during the Sierra Leone decade civil war, Pascal dedicated his life to being the voice of the voiceless and a shoulder for the vulnerable and marginalized of societies.
He then joined BRAC as an International Young Professional and after completing a 6-months training program in Bangladesh, he led the Communications Unit of BRAC Sierra Leone for over two years. During the Ebola outbreak in Sierra Leone, Pascal also acted as an Emergency Response Coordinator; giving daily situation updates and analysis, and shaping the organization's response both in the short and long-term.
Pascal is the founder of Zenith Academy (a home remedial for school dropouts in Sierra Leone), co-founder and head of the Social Innovations unit of the African Changemakers Network (a platform that brings together outstanding young African changemakers). Pascal is an Atlas Corps fellow, a YALA Citizen journalist, a HIVE Global Leader, and a HeForShe advocate. Currently Pascal serves at World Vision International as a Knowledge Management and Communications expert; providing technical support to World Vision's global campaign to end violence against children.

The Rice Award will be presented to the awardee at the Society for International Development’s Annual Conference in Washington, DC. While there will be only one winner, other notable candidates may be mentioned at the award presentation ceremony.

We have had many exceptional and inspiring awardees in the past. Last year's winner, Nungari Mwangi, conducted field research on cut flower value chains in Kenya and previously worked as a consultant for Dalberg Global Development Advisors, primarily working on agriculture strategies with the public sector. She has also worked closely with the Ministry of Agriculture in both Tanzania and Sudan and is working towards her PhD in Development Studies at the University of Cambridge.

In 2015, we honored Mariam Adil, who is an Operations Analyst with the World Bank, and who founded GRID, the Gaming Revolution for International Development, that gamifies the practice of international development by creating low-cost digital games that inspire social change. 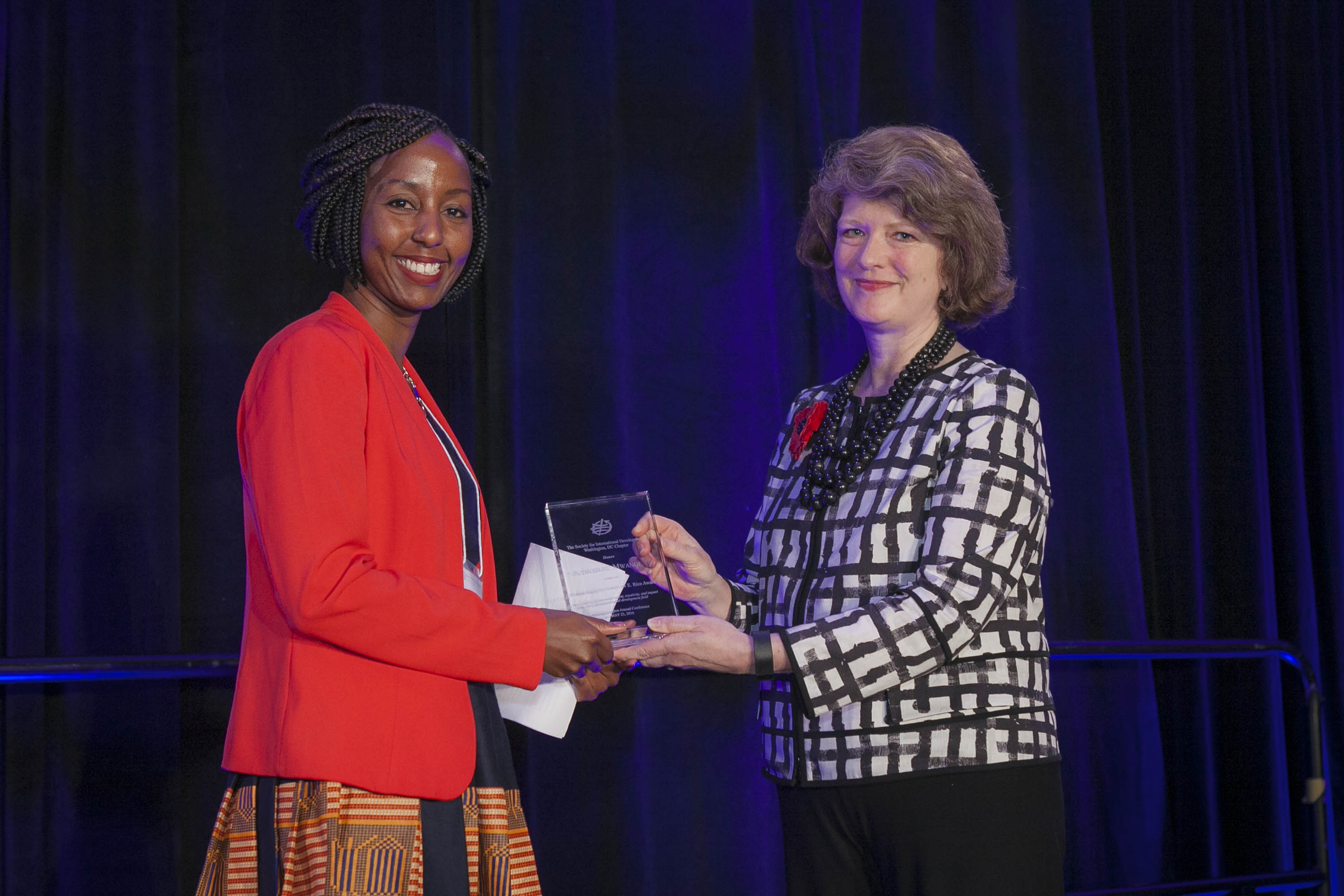 Documentation provided in addition to the application form, personal statement, two letters of recommendation, and c.v./resume will not be reviewed.

Candidates for the award must complete the application form (either online or in print) and may submit up to two one-page letters of recommendation/support describing:

Why I Belong to SID-United States

“As a long-time member of SID-US, Tetra Tech greatly benefits from the convening power of SID-US’s events and workgroups, which continue to propel the development community forward in working collaboratively to identify and scale solutions to solve some of the most complex challenges around the world today.”

“CRS has been connected to key USG officials, such as the Inspector General of USAID and Mission Directors, thanks to SID-US’s events. These opportunities for engagement are valuable to the agency and are centered around important topics that impacts our day-to-day work and helps tackle global issues.”

"SID-US is a unique and enriching venue because it bridges so many of the divisions that too often separate us: small and large organizations, entry-level and senior staff, government and private sector, for-profit and nonprofit. As development practitioners, we all benefit from coming together under the SID umbrella."

"SID-US has a really diverse membership base. As a result, they're able to support events that vary in terms of both their functional focus and the career level of the audience. This means there is always something going on that interests me and adds value to my career."

"SID-US is the only entity in Washington that regularly brings together the full spectrum of the international development community: from INGOs, to international development companies, other corporates active in our space, embassies, the USG and other bilateral donor countries.  The result are SID-US events that produce particularly rich discourse - unparalleled in other forums. SID-US is essential to our community."